Let me ask you a question: what do you count? 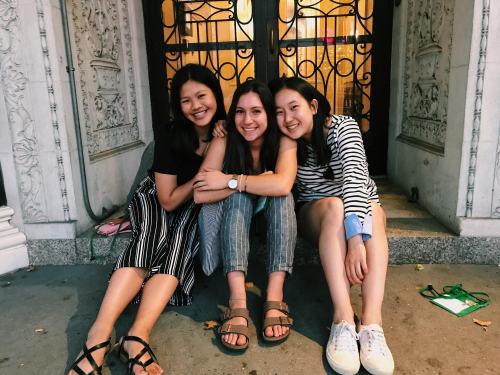 The fact of the matter is, whatever you count, those numbers are what consumes your life. Perhaps consumes is too strong of a word, but that’s the only word I can think of right now.

During the thick of my eating disorders, numbers were constantly on my mind. Now I’m no math whiz so what I was doing was not Calculus or anything. What I was counting were my 1,200 calories and the pounds that were never enough.

Even now I can look at a food and estimate around how many calories it’ll be. I lived off on MyFitnessPal for over a year – I probably used that app more than my iMessage app, I even could say that it was my most used app by far.

I would step up that darn scale every morning and night – making sure that my weight didn’t fluctuate for more than 1.0 pounds. And so I quantified my worth to solely those numbers. I became the calories I consumed, the pounds that I carried.

But let go and stop counting whatever you’re counting and allow yourself to intuitively find peace and balance. Trust your body to know what it wants. Believe that your body can consume the right enough calories, can wear the right enough pounds, can take enough steps.

Rather than following the suggested (at least be honest you don’t even take it as a suggestion but more of as a must”) number of steps, calories, and pounds that some random person and the collective illusive society tells you to live, listen to your own body and trust in it.

Free your mind from the number crunching, those false scripted groundless numbers. Breathe in and out. Let yourself free.

What will you stop counting?

This question or at least variations of this question ran through my head now almost four years ago. And this is a question I’ve been asked multiple times by other people.

What an eating disorder is not:

Saying no to a slice of birthday cake because you simply don’t want to eat it // Sometimes we’re just too full to eat cake (this applies to any food, but I’m using cake as an example) and sometimes we don’t want to anything sweet at that moment. Just because you don’t want to eat something doesn’t mean you have an eating disorder. The discussion changes when your reason to saying no to cake is rooted in a limited number of calories to consume daily.

Not consuming meat, gluten, or any certain food groups because they do not digest well for you // Along a similar line as above, some people stay away from certain food groups because they cannot digest it well. For example, my mom cannot digest red meat very well and consumes it probably once a month. Again, the reasoning to your choices is the key. If you are not consuming gluten or carbs not because you can’t digest it, but because you believe it will help you lose weight, etc.

Not eating as much because you want to MAINTAIN (or SLOWLY lose ) weight // I mean even at the early age of 10, I remember my mom telling me to eat fruits rather than potato chips or else I’ll gain weight. And I’m sure a lot of us grew up like so. The occasional indulgence is fine, however, potato chips should not be a daily occurrence compared to fruit. Or grown up, if you deliberately choose to eat a salad to watch for your waist line, that’s perfectly normal too. These incidents should be small and short-lived thoughts in your head. An eating disorder is something that exists ALL the time, where your head is constantly noisy – regardless of whether you are eating or not.

So what is an eating disorder?

Food or thinking about food dominates your life // This includes scenarios where you cannot go a day without worrying about what you have eaten or what you will eat. This can also include counting calories or tracking macros through an app on your phone religiously: if you go over your calorie goal, you beat yourself up for it but if you go under your calories goal, you are glowing.

You moralize food and you are extremely strict about not crossing that self-imposed line // You have determined already in your head that there are certain “good” foods that are okay to eat and “bad” foods you cannot ever eat. You restrict certain foods not for any other reasons but because they are “bad” for you and that line should never be crossed.

Your body image and self-esteem are extremely low: they rely upon others’ affirmations // You are constantly chasing after a certain body standard and unless others comment on how thin/toned/etc you look, you feel as if you have to restrict yourself more. It’s not a momentary desire to be _____, but rather a constant pursuit to become this body and you compare your body to others to see if you are “better.”

You make excuses regarding eating, especially for events with friends // You tell your parents that you’ve already ate dinner. You tell your friends you’re too busy to hang out with them for lunch tomorrow. All these excuses rooted in the fact that you don’t want to be tempted to eat these “bad” foods and would rather not eat or eat your “safe” foods.

My Story: As mentioned earlier, in the midst of my eating disorder, I did not believe I had one. I thought I was simply eating healthier. But what was happening was I was restricting my food consumption. I resorted to eating a mere 1,200 calories every day regardless of how much exercise I did that day. I moralized my food choices to the point that once I started eating dairy desserts, I had a huge stomach ache as my body wasn’t used to dairy anymore. I declined several social events all because I didn’t want to be faced with FOOD.

FOOD FOOD FOOD was all I thought about and it consumed my life. But for some reason or another, I thought it was normal. Maybe it was because I knew there was a stigma attached to eating disorders? Or maybe because I thought eating disorders were only designated to the extreme behaviors of bulimia or anorexia? Whatever it was, it took around a half a year for me to get a wake up call. This wake up call came when my nephrologist told me that my one functioning kidney had shrunk. This is for another day, but I only have one functioning kidney and while it is big than the average kidney, I have to be extremely careful. So when my doctor told me that my eating disorder (which at the time I refused to believe in) had shrunk my one functioning kidney, I was shocked. I finally woke up from my delirious state of mind. But this story is for another day 🙂

I hope this post cleared up any confusions you guys had regarding eating disorders. If you have any other questions, leave a comment, email me, or DM me on Instagram. I’ll be more than happy to answer.

How do you define an eating disorder?

To those who are struggling with eating and/or their body image, I ask, give me 3 minutes.

There have been many times where I wanted to restrict myself again. There are times where when looking at myself in the mirror, I do not love myself nor accept myself. There are times where I forget the emotional and internal hardships of restricting myself to a mere 1,200 calories every day, of saying no to anything processed no matter the occasion, of losing control of myself both mentally and physically.

But I stop myself. 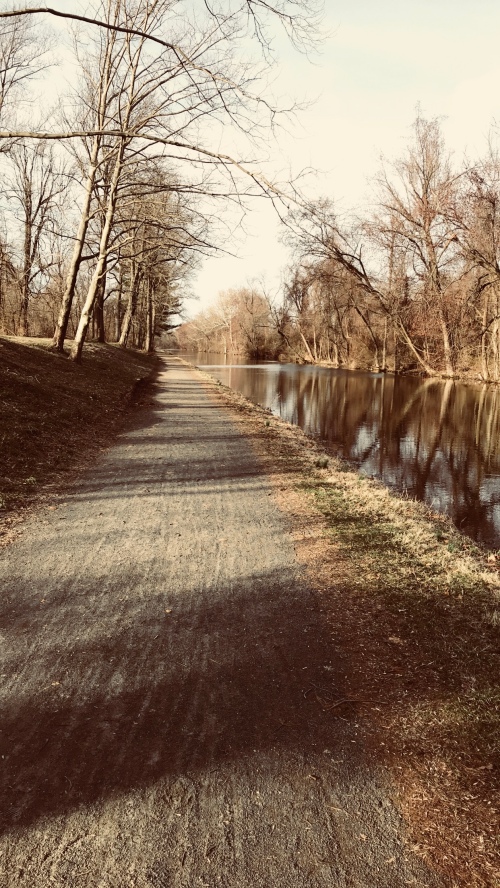 Amidst all the self-hate, I know that the happiness and satisfaction these restrictions will give me is temporary and short-lived. Yes, I may achieve society’s skinny and fit into size double zero clothes (to note, body image is whole spectrum so an unhealthy body image for someone might be another person’s healthy frame). But along comes a little to none self-esteem and constant noise inside my head. I can never eat peacefully, exercise peacefully, or live peacefully. I will continue to steer clear from social events in the fear of eating too much. I will continue to ignore my body and what my body needs.

And that’s all that takes for me to not turn back. While I don’t like where I am currently, I know that moving backwards won’t be any better. All I can do is continue moving forward, step by step with the faith that there is light (recovery) at the end of this long and dark tunnel.

So think long. Think hard. Think about what you want to fight for.